ASTON Villa supporter, Pete Gough, set off this morning (Monday) on a 310-mile trek from Celtic Park, in aid of raising money and awareness for the Cure Leukaemia charity.

He has set himself the toughest of challenges as he dedicates the next 13 days to making the trip down south on foot, all in aid of Aston Villa and Celtic legend, Stiliyan Petrov.

Before embarking on the first day of his trek, Pete spoke to the official Celtic website and explained how he was feeling ahead of the journey.

‘Today will be interesting as I try and find my way out of Glasgow and then after that, hopefully, it will be plain sailing because it will be a straight road out of Scotland,’ he said.

And he is also delighted with how well the fundraising has been going so far. Yet another target was accomplished this week, meaning they are now in line to raise three times the original aim.

‘It´s been superb,’ he said. ‘We now have over £3,000 in the pot. The target originally was only £1200 but we smashed that right away and the support has been tremendous.’

Former Hoops defender, and team-mate of Petrov, Tom Boyd, was there to send Pete on his way and he was amazed with his determination.

‘It´s a fantastic effort. There have been so many great causes to raise money for charity but obviously this is a lot closer to heart here at Celtic and Aston Villa,’ he said.

‘Stan is such a nice boy and it´s fitting so many people are doing so many different things for him. I wish Pete all the best, and I hope he raises a lot of money.’

Boyd will be playing in the #19 match for Stiliyan Petrov at Celtic Park on September 8 and he´s looking forward to reuniting with his former team-mates for one more run-out on the Paradise pitch. And to do it for such a great cause is something he is proud of.

‘I´ll need to get myself fit!’ he laughed. ‘I´m looking at the guys who are coming back and I´m not getting any younger. In saying that,�I suppose they aren’t either!

‘We know the Celtic support will come and support a magnificent player that Stiliyan was for us. He´s one of the most genuine and nicest boys you will meet so I´m glad to see him come through this.

‘The Celtic support always turn up and support great causes and there´s been a tremendous effort from everybody concerned at the football club.’

The match takes place on Sunday, September 8, (2pm KO) – tickets are now on general sale, on a first come first served basis priced at £10 for adults and £5 for concessions. They are available to purchase online HERE, by calling 0871 226 1888** or by visiting the Celtic Ticket Office.��

Net proceeds of the game will be passed to Celtic Charity* and will support Stiliyan Petrov’s nominated charities plus a range of other projects and worthy causes within the local community and beyond.

The funds raised will help others across the country facing a similar diagnosis to Stiliyan and also some of the world’s poorest and most vulnerable people.

** Calls cost up to 10p per minute, telecoms provider dependent. Mobile and other provider charges may vary. 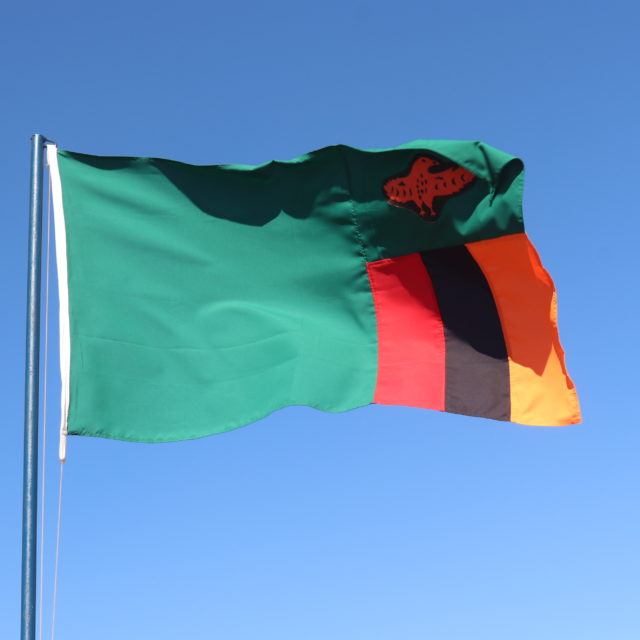