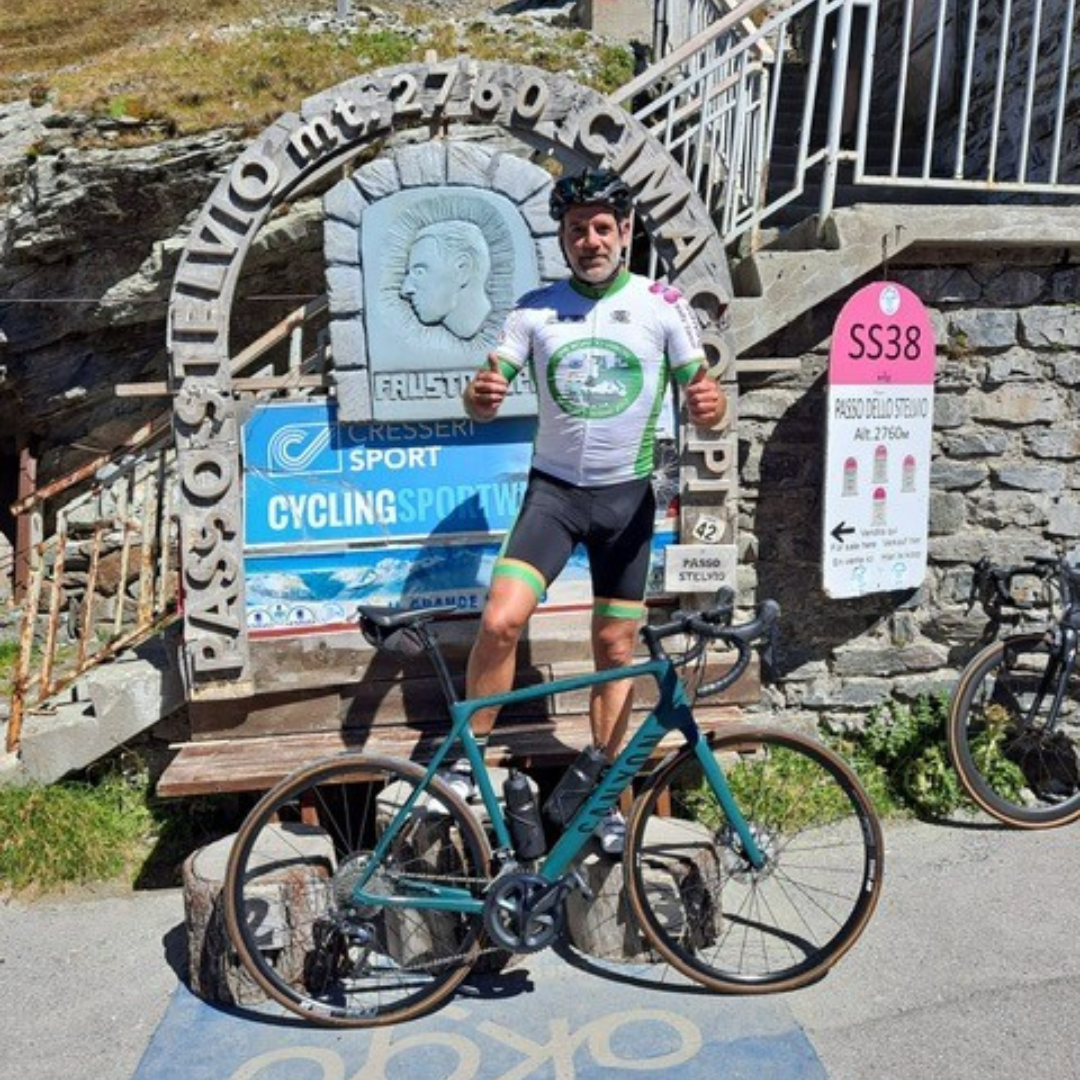 August 3, 2002, the day I finally got to watch the famous Glasgow Celtic play at Paradise. The walk to the stadium, the unfurling of the flag, ‘You’ll Never Walk Alone’ from the stands… goosebumps every time I think about it. I never could have imagined that my visit to the Irish pub in Eindhoven a few years earlier would turn into something as beautiful as the love I have for this great football club.

When my mate asked me to go to the pub and watch a Glasgow derby game, I hesitated. Why on earth would I, a lifelong PSV Eindhoven supporter, want to go to a pub at lunchtime and watch Scottish football? My mate convinced me that it would be fun and when we entered the pub I was surprised at the number of people, most of them wearing green and white, all there to watch their team. Five hours, a few goals and even more pints later the seed was planted… Celtic would be my team for the rest of my life!

In the summer of 2016, when I was going through my normal Twitter routine, a tweet about a cycling event caught my eye. A group of people were planning on cycling to Lisbon for charities close to their hearts, paying tribute to the great achievement of the Lisbon Lions in 1967. Being a keen cyclist I wrote an email and, based on the information I received, I signed up for this huge challenge.

I started training in autumn, sat on a spinning bike in winter, went looking for big mountains in Holland (no result) and tried to get out on the bike as much as possible. In spring I did a couple of multi-day rides, trying to get used to being on the saddle two or three days in a row, but when May approached, I was unsure if I had done enough training to make it to Lisbon. Time to take my bike apart, pack it in a suitcase and fly over to Glasgow where I met the team for dinner the night before departure. The next day we met again at Celtic Park, lots of media, lots of pictures being taken, a spin through the stadium and off we went: a group of 30 total strangers with a few things in common: Celtic, their bike and their goal.

The first day was hard – leaving busy Glasgow, getting used to riding in a big group, punctures – but we made it to the first hotel and as the days went by we got used to our new routine: get up early, breakfast, pack suitcase, get on the bike, enjoy the route and the great support that the Greenrock team provided, arrive at hotel where suitcases would be waiting, have a few drinks, shower/wash our clothes, dinner and bedtime.

After a few days I found my place in the peloton: not in the fastest group but this was not a race. Being able to talk and enjoy the cycle was my goal. Talking about football while cycling but also about life in general, we went from total strangers to being great friends. Once we reached the hotel we met up with the rest of the team and shared experiences and stories; what a great bunch of people to share this trip with. The way Greenrock had organised the cycle made us feel like pro cyclists. The only worries we had were the next day’s mileage and altimeters.
As the days went on, passing through the beautiful Cantabrian mountains towards Portugal, the dream of making it to the Estádio Nacional came closer. On the final day we descended to the Tagus river and when I saw Lisbon across the river I knew we had made it. Hugs, tears and high fives, a big huddle on the ferry and a first glance of the stadium. The next day hundreds of fans welcomed us to the stadium, hoops everywhere, singing and cheering. We lifted the Cup like Billy McNeill and partied in Lisbon, what a great way to end one of the best experiences of my life! And the best thing, we raised a fortune for Celtic FC Foundation, Children in Crossfire and Solving Kids Cancer! If you want to read even more about my adventure you can do so here.

I kept in touch with most of the team, mainly via whatsapp but every now and then I met with them in Schotland or Holland. When plans were made for a ride to Milan, I immediately signed up for it, but COVID put an end to it. Last month, 20 of us met in Aberdeen to celebrate the 5th anniversary of the Road To Lisbon and it was as if nothing had changed. Fun on and off the bike and new team members fitted in perfectly.

And now we have started planning for the Road to Seville, a new adventure which pays tribute to the Celtic team that gave us such a great season in 2003, resulting in over 80,000 fans travelling to Spain, making sure the rest of the world will forever know what a great support Celtic has. I hope people will join us on this ride, like I said: it promises to be one of the best experiences a Celtic fan will ever have on a bike!

For information on how to get involved in the Road to Seville cycle visit https://road2seville23.co.uk/ Gaubi Beijers, The Road to Seville