Iain McGovern: My journey from Tyneside to Paradise

It was in 2009 in an office in Newcastle upon Tyne that it started. An idea came to mind that I and some other members of Tyneside No1 CSC should walk from Newcastle to Celtic Park to raise money for a local charity and what was then the Celtic Charity Fund.

Like millions of others I had been born and raised a Celtic supporter but, other than putting money into a bucket now and again the 150 mile “Paradise Walk”  was my first proper involvement with Celtic’s charitable arm. After that week of walking in September 2009, I wondered why I hadn’t been more active before. It opened my eyes to some of the remarkable work that goes on to give a helping hand to those who need it. Work that improves and, in many cases, transforms lives. Work that goes right to the very core of our Club, its roots and Walfrid’s vision.

Seeing just a snapshot of how this work had such a positive impact on people’s lives gave me and that group of pals who walked with me a push to do more and since 2009 mountains have been climbed, bikes have been pedalled and many more miles have been walked along with race nights, golf days and more. During that time the Celtic Charity Fund has become Celtic FC Foundation and the number of lives that have been positively impacted through the range of projects and support it offers has continued to grow. Sadly, and no more so than over the last 12 months, demand for that help has grown too.

The Celtic FC Foundation Supporters’ Committee was formed in 2013 with the aim of supporting the work of the Foundation, to come up with ideas for events and fundraising and then deliver them. Since 2018 I have had the privilege of chairing the group that has grown in size. As we all know, the last year has been particularly challenging and the charity and voluntary sector has been particularly affected. Traditional fundraising events have not been possible and this makes the Foundation’s Football for Good Fund (FFGF) going through the £1M barrier all the more remarkable. It is a staggering achievement and a testament to all concerned.

We’ve tried, as a Committee, to lend a hand whenever we can and, across the weekend of April 23-25, we’ll be taking on our own version of this year’s Kiltwalk – Maley’s Miles – in support of the FFGF. In honour of one of Celtic’s greatest ever figures, the legendary Willie Maley – who was born on April 25, 1868 – we will be collectively accumulating 167 miles, the distance from his birth place in Newry, in the North of Ireland, to Celtic Park and full details can be found HERE

Fergus McCann once said that “Being a Celtic supporter is not always easy but it is always worthwhile.” In a season where we hoped for so much it certainly hasn’t been easy for any of us as Celtic supporters. However, as long as Celtic FC Foundation, with the invaluable assistance of the Celtic support and others, continues its incredible work in Brother Walfrid’s name, it will always be worthwhile. 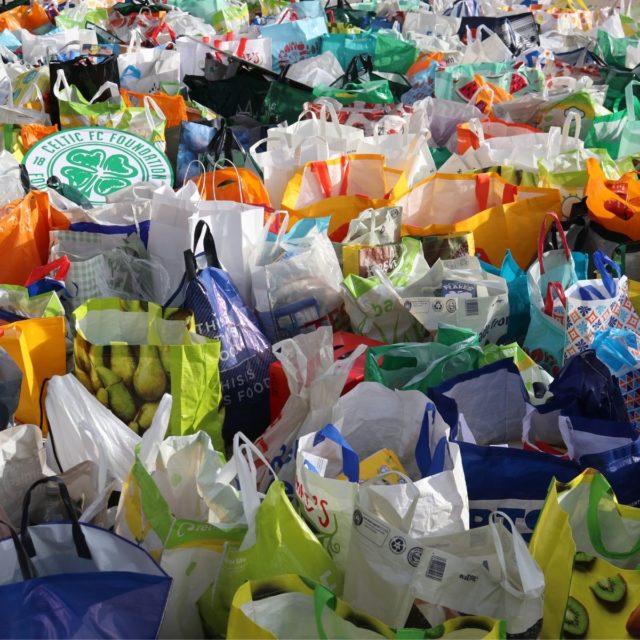