I’ve been a Celtic supporter since as long as I can remember – neither of my parents liked football, but I grew to adore it. It became my life and my obsession, and Celtic were the team I chose, for no other reason that they were on the TV at the right time. It was love at first sight and I knew it would be the start of something special.

Cycling came a bit later – a knee injury sustained playing football meant that cycling was the best thing I could do in terms of exercise, and similar to Celtic, it’s something else that’s shaped my identity. I wouldn’t call cycling as much of an obsession – like all relationships, there’s extreme love and extreme frustration at times but I love it enough to cycle to work daily and take it on my annual holiday. I’ve cycled through Ireland, France, Holland, Belgium, Germany and Denmark on separate trips but by far the most exhilarating and memorable, was the journey to Lisbon. Lisbon was just something I couldn’t miss out on – I was made for stuff like this.

My life in 2017 was a bit chaotic on a personal level. I was studying to become a teacher, but I eventually changed my mind on that. I took on a second job to fund the cost of the trip and I ended up working five day shifts and two night shifts every week for two years in the run-up to Lisbon. For some reason it all clicked. I was at my physical peak because I had a routine and it worked for me. I was relatively fit… I say that because I’m nowhere near that level now but Seville has provided a goal to get back to where I was.

I was part of the original team in 2017, who cycled to Lisbon to mark the 50th anniversary of the European Cup triumph. I knew it would be something special and it delivered in every way possible. Approaching the 50th anniversary I thought it would be a good idea to cycle to all the clubs who Celtic played en route to the European Cup Final in 1967. There was no easy way to do it but after some dialogue with some other cyclists who I’d met on a previous fundraising trip, I was met with a counter-idea – that we should cycle to Lisbon from Celtic Park. It made much more sense! And it saved trying to get the bikes over to Vojvodina. Once the ball was rolling, I knew we were on to something and the guys I met assumed the driving seat. They knew exactly what they were doing and they were very professional. They made much more of a job of it than I ever could. I originally wanted to do it unsupported, without the tour group that we eventually hired. In many ways, Greenrock made the trip what it was. The food stations, the route maps, the hotels and the support and camaraderie between the two parties made it worth the extra financial outlay.

When I think of the Road to Lisbon I often think of the blazing sun in Spain, the scenery, the sumptuous food after 100 miles of cycling, wishing that it would never end. But most of all I’ll remember it for the friends I met. Cycling to Lisbon with a common love of cycling and Celtic was always going to conjure some great friendships, and so it proved. We became a family in May 2017, that’s for sure. I think everyone knew that we were achieving something incredibly special, something that doesn’t come along too often in a lifetime. We all invested in the trip – it was as much of an emotional investment as it was a financial commitment. Celtic would go on to clinch an invincible treble two days after we made it to Lisbon which was one of the most iconic moments of my Celtic-supporting life. It just seemed to put the cherry on top of the cake and brought the curtain down on what was quite simply, the highlight of my life to date.

Seville in 2003 was ironically one of the other highlights of my life. I was 20 and a first year university student with not a care or a worry in the world other than trying to get to Seville to see Celtic in the UEFA Cup final. As disappointing as the result was, the whole experience left an indelible mark on me. The whole trip epitomised Celtic and what it meant to support them. I know the planned trip to Milan didn’t work out due to COVID, but it should mean that Seville is even more unmissable! That reminds me, I better start saving! David Shearan, The Road to Seville 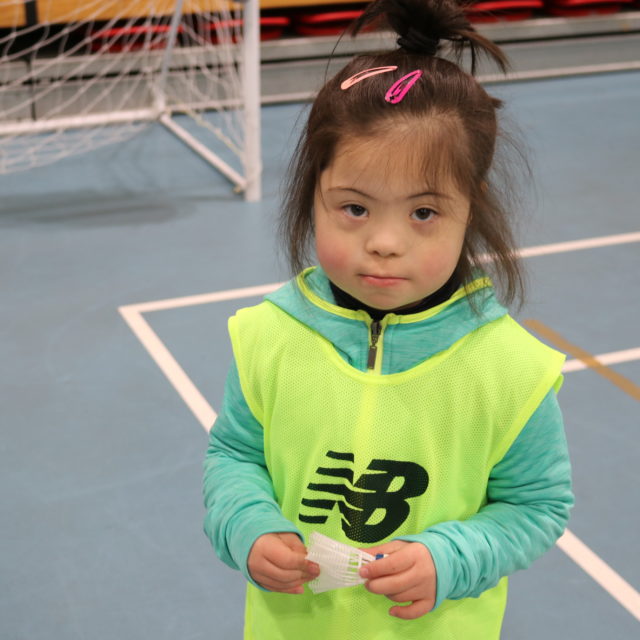